The Nain Rouge, a scheming red gnome, has caused all of Detroit’s many problems. From devastating fires to race riots to economic collapse to population contraction to potholes, he’s behind it all. If only the city could banish the crimson dwarf, its urban glory would be assured.

Or so the story goes. And like many stories told about Detroit, that one’s dead wrong.

In reality, the Nain Rouge is an ardent Detroit enthusiast and a great behind-the-scenes contributor to the city’s development and rich history. Finally exhausted by the many mischaracterizations of his role in his hometown, the Nain Rouge here publicly reveals himself. He does so by showing off the things he likes to do and the places he likes to go in his beloved Detroit, a city that, like him, has too often been maligned, misrepresented and misunderstood.

​are available online or exclusively at the Vitrine Gallery,

in Berkley, and at the Detroit Shoppe at Somerset.

Things I do in Detroit,

A Guidebook to the Coolest Places by the Nain Rouge 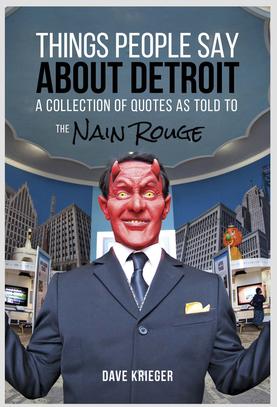 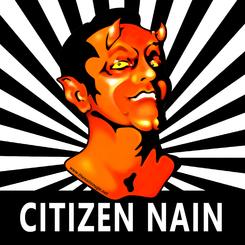 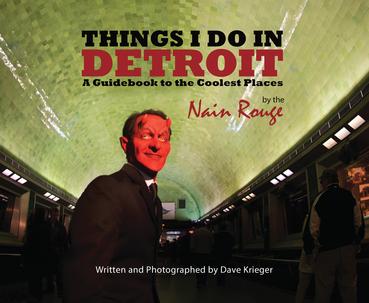 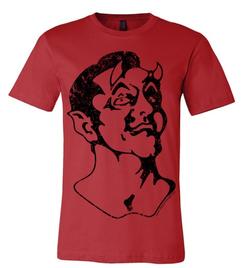 A Collection of Quotes as Told to